In her early teens, Reisa had no idea that saving her allowance to buy wallpaper for her bedroom would lead to a lifelong passion with design. She went on to graduate from The University of British Columbia with a BA in Fine Arts. After taking time to travel the world, she enrolled in the Bachelor of Interior Design program at BCIT in her hometown of Vancouver. Reisa then combined her desire to be an entrepreneur with her love of design to create a one-of-a-kind design firm. Beyond Beige was born and quickly became a force in the Interior Design industry. Bucking trends and instead opting to investigate what resonates with the client, her designs are as diverse and unique as her clientele. The team has consecutively won a multitude of awards for the past ten years including “Designer of the Year” by the National Kitchen & Bath Association. She has also been nominated for “Woman of the Year” by the YWCA. The firm has won a variety of small business awards such as “Best Interior Design Firm” in three separate competitions and other honours with the North Vancouver Chamber of Commerce. Her personal journey to having a family created the opportunity to do a TED talk and she has been invited to do numerous speaking engagements. Her work and family remain her top two passions today. 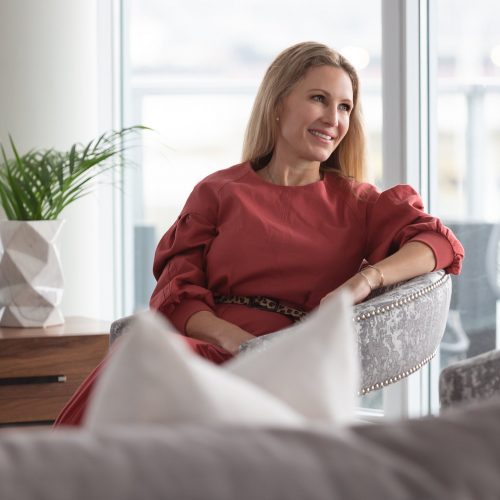 The Beyond Beige Team 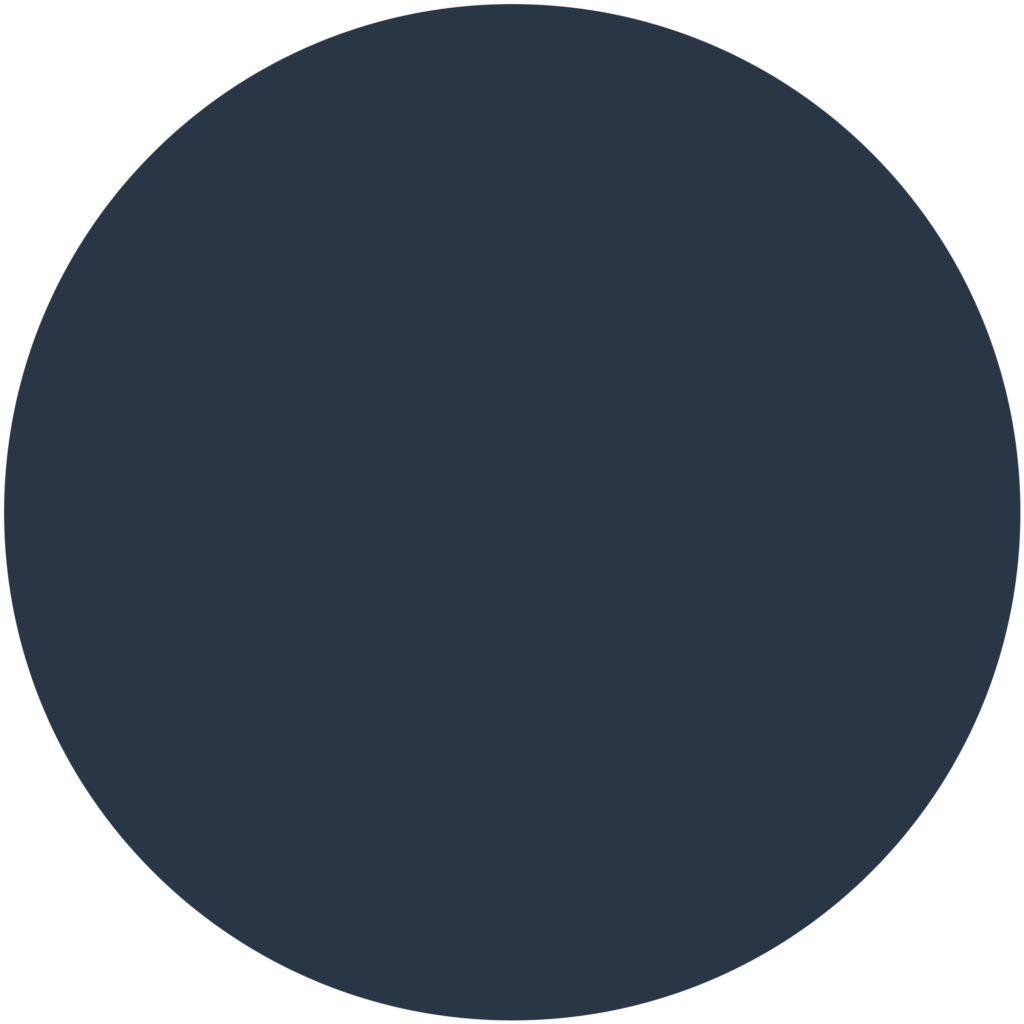 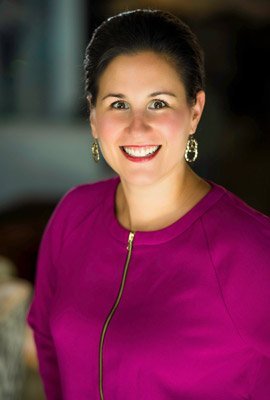 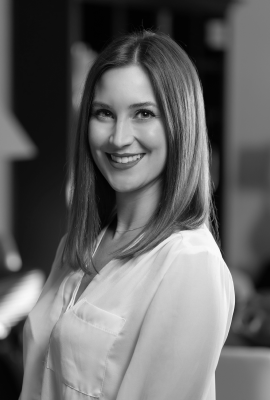 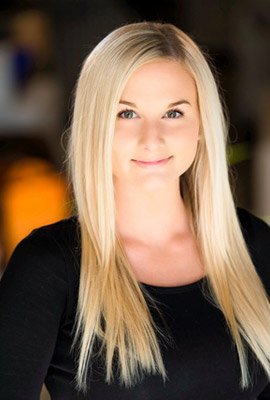 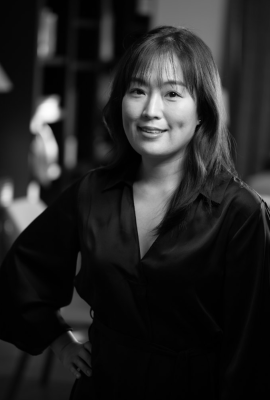 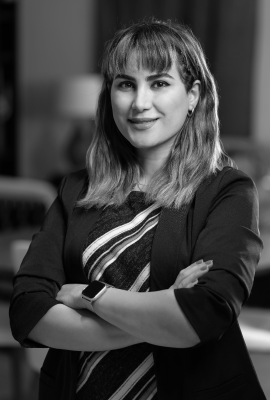 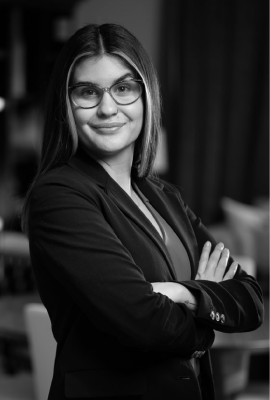 Send us a message and we’ll get back to you within 24hrs.

We are excited to have #bbidqueenscrown featured i

Would you jump through hoops to achieve this gorge

Nothing like a pop of colour to complete a space!

we've never seen a pillow look quite this smug...#